I have been on vacation, in the redwoods of Humboldt Redwoods State Park. When you walk through a forest of giants like that for several hours it just puts you in a different state of mind than anywhere else. The light is different, and the trees are so huge you feel tiny and humbled. We saw many wild flowers, including a phacelia, salal, spring beauty, clarkia, iris, and many native grasses. And there is a tiny yellow-flowered pea family flower that blooms at the edge of roads. I have seen it for years, and still don't know its name.

Near our camp was a meadow of tall native bunch grasses. I don't know the name of the grasses, but it was next to a path, so you could sit on the path and the grasses were as high as your eyes. Then you could just sit and watch them wave inthe breezes against the blue sky. Mesmerizing.

We are back now and my summer school class has started, so I have been busy preparing to teach, and haven't entered a new post in a bit.

I wanted to be sure that I mentioned the Victory Garden Project that is underway in S.F. You can read about it more on their website, www.sfvictorygardens.org. A big part of the plans is that they are putting in a food garden in front of City Hall. Groundbreaking will be on July 1 and the final planting will be on July 12th. They are looking for volulnteers to help put the garden in during that time. The garden is to be in for only 3 months, butshould make a pretty dramatic statement. It is to be there during a Slow Food conference that is taking place in early September. More on this later, but check out the Victory Garden site and think about how much fun it will be to plant vegetable in front of City Hall. 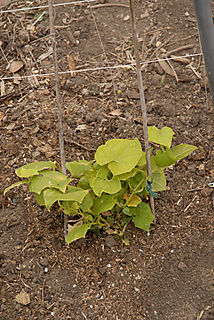 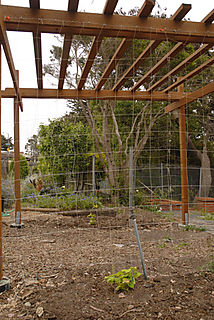